Itineraries and tour packages for all to discover the Lombard heritage

A.L.L. – Across the Lombards’ Lands is a European project funded by the COSME programme. It develops and promotes transnational tourism offers “for all” based on the common Lombard heritage of selected destinations in Italy and Slovenia.
Itineraries and tour packages taking into consideration the needs of tourists with specific accessibility requirements are developed with the involvement of local public authorities and SMEs, thus contributing to the enhancement of tourism quality, sustainability and accessibility and to the increase of SMEs’ business opportunities by expanding their services to a large and growing market of potential customers. To further support SMEs, a business toolkit is available that provides practical tips and guidance for businesses to improve and market their accessible tourism services.

KNOW MORE ABOUT THE PROJECT

The Lombard heritage of the destinations of the A.L.L. project consists of the precious historical and cultural evidences left by the Longobards in the last stages of their historic “journey” from Scandinavia to Italy, where they arrived in 568 A.D. and reigned for over two centuries, giving rise to a new culture that combined the Germanic tradition with the classical and Roman-Christian one.
It is a wide and varied heritage, among which we can find the important archaeological remains and funerary objects found in the necropolis and settlements of Slovenia and now preserved in the rich museum collections of that country, and some of the most important examples of the Lombard heritage in Italy: basilica of San Salvatore in Spoleto and the Clitunno Tempietto in Campello sul Clitunno. These two are included, with five other Italian monuments, in the World Heritage List as a serial site Longobards in Italy. The Places of the Power (578-774 d.C). 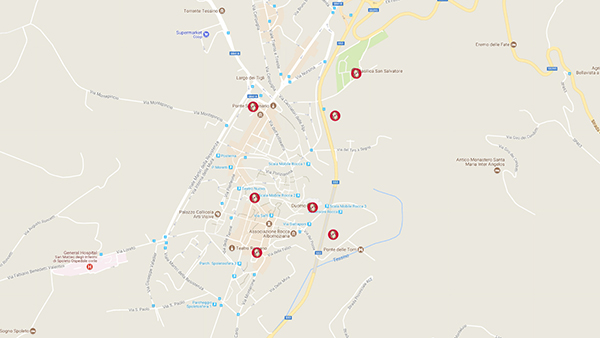 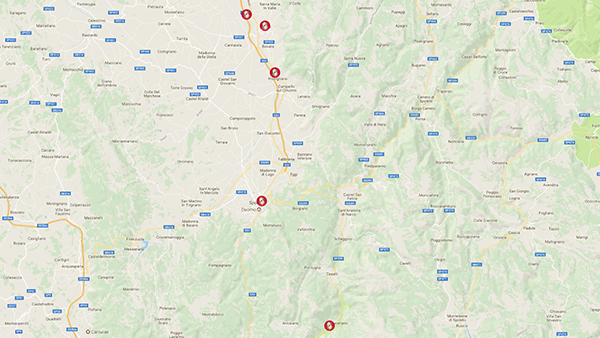 THE LOMBARD TERRITORIES OF SLOVENIA
An itinerary to discover the testimonies left by the Lombards in Slovenia, where they settled for some years before invading Italy 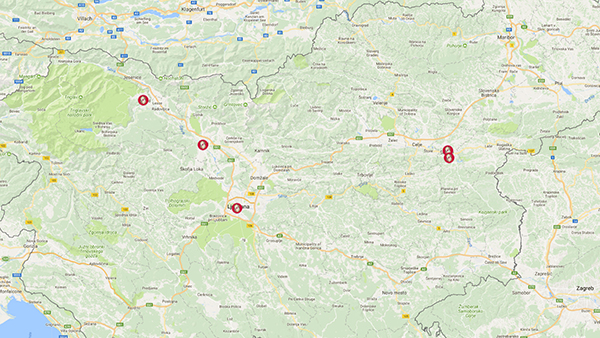 The tour packages contain proposals for one to four-day stays and to visit the Lombard sites, prepared by experts and designed to guarantee the highest satisfaction of the visitor, with a balance of cultural enrichment and enjoyable recreation in unique surroundings.
The packages are carefully planned to take into account the specific access needs of the widest range of visitors, so that everyone has a rewarding visit.
We look forward to welcoming you and sharing the rich history of the Lombards in these enchanting settings!

THE CITY OF THE DUKES

The Lombard masterpieces of Spoleto 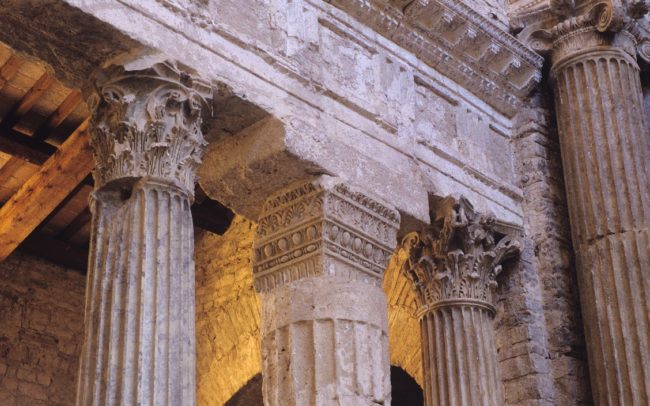 LOMBARD ATMOSPHERES
Experience the Lombard art, culture and traditions in the capital of the Duchy 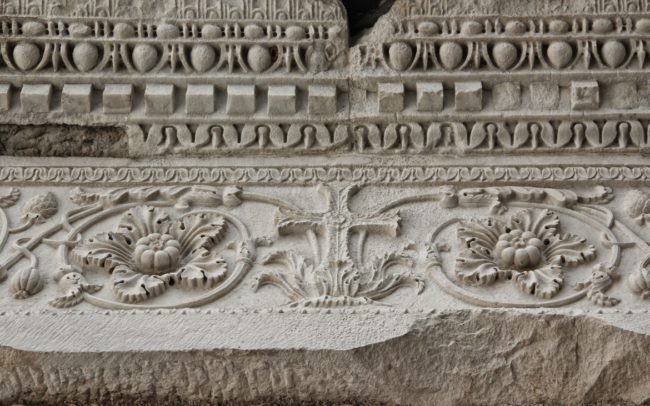 The UNESCO sites of the Duchy of Spoleto 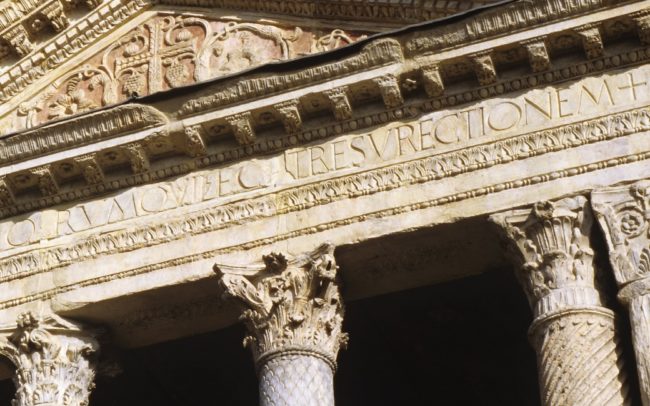 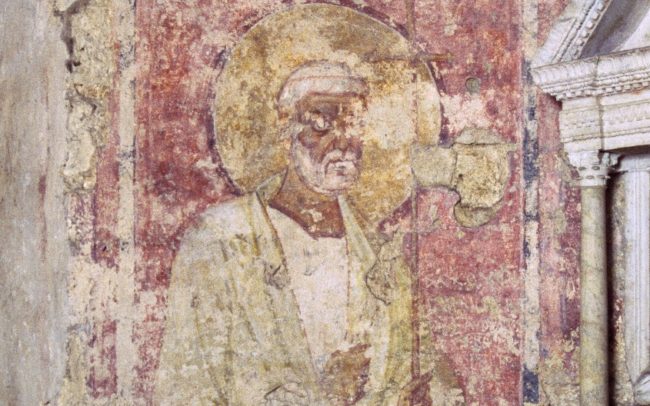 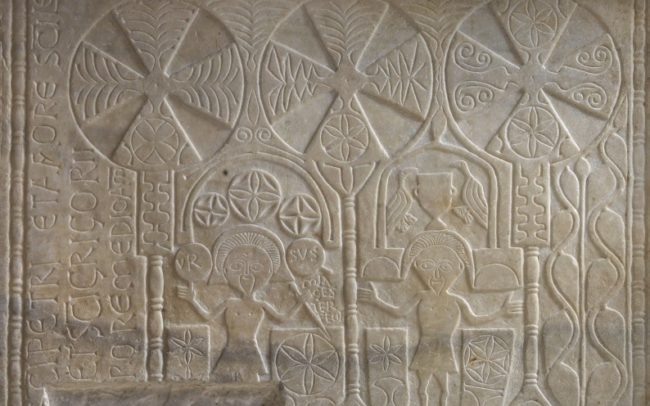 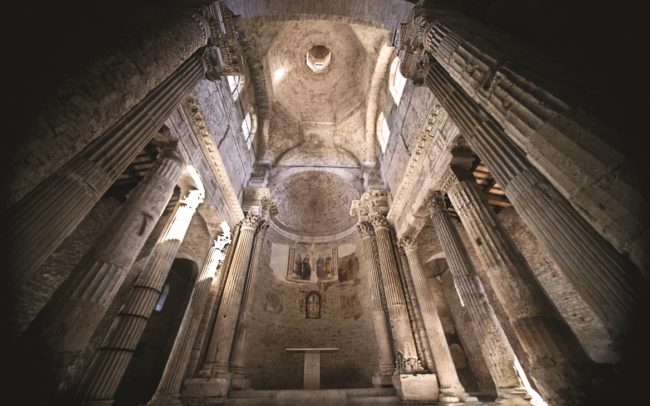 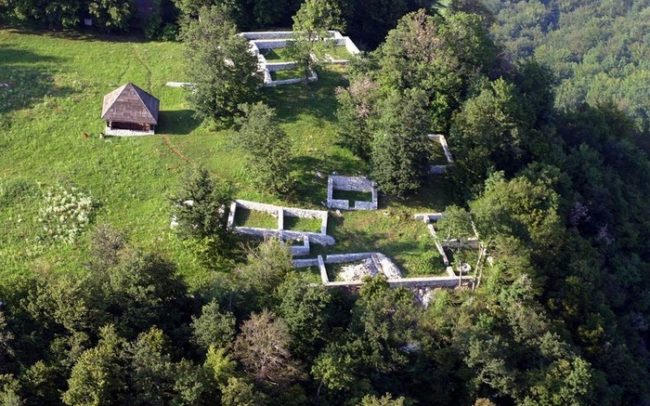 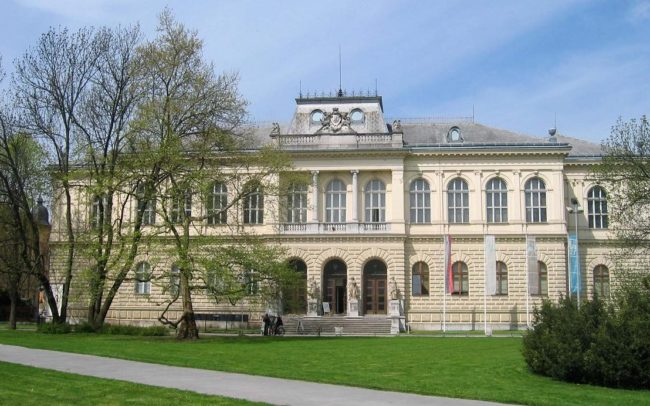 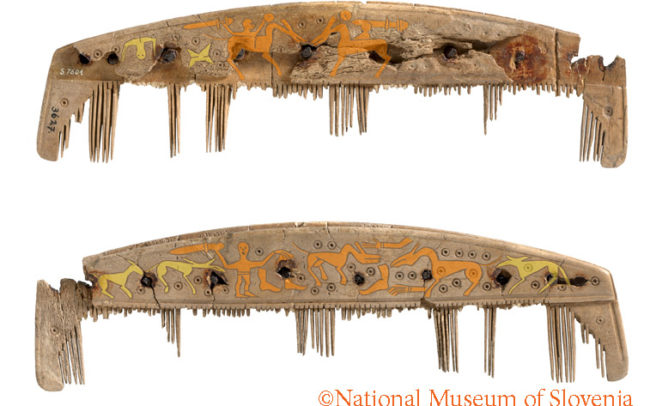